4 Common Security Misconceptions That Could Cost You EVERYTHING 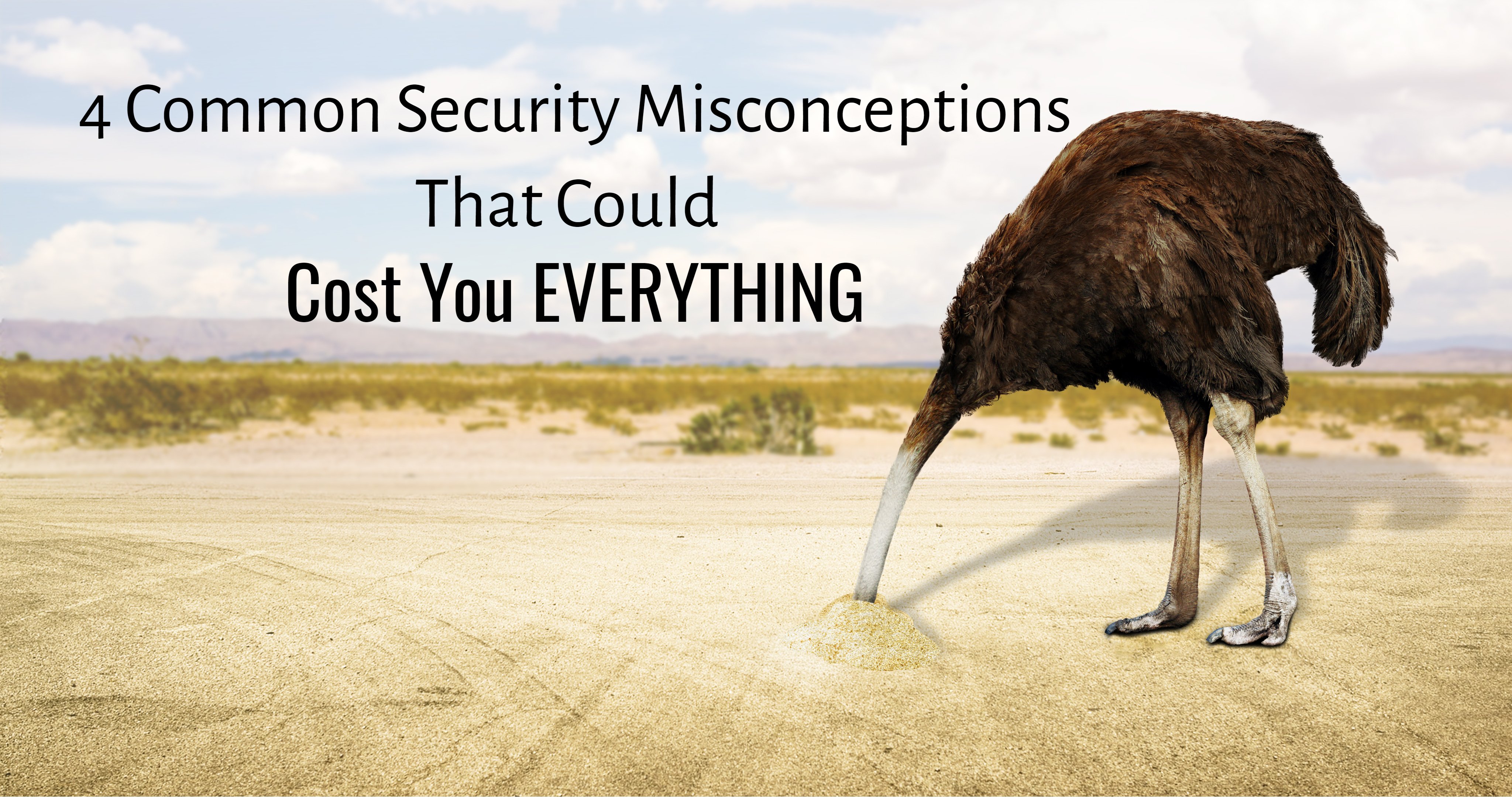 60% of businesses hacked over the last four years went out of business*.

This sobering fact is due to the extreme costs that result from an attack, and the misconceptions that led businesses to become vulnerable in the first place.

Are you operating under the same fallacies that led to their demise?

If so, the wrong mindset could cost you everything.

Make sure you aren’t putting your company’s future at risk by operating under these dangerous misconceptions:

Antivirus might have worked in the 90s , but it sure won’t know that nefarious cads have had over 2 decades to expand their craft. Hackers have found multiple ways to subvert antivirus software and hide their own attacks in a system, in many cases for an average of six months. With the advent of ransomware, the time frame from infection to damage has become almost instantaneous. In today’s world of quick and persistent threats,  it is essential for companies to have a prevention mindset to mitigate both known and unknown threats. 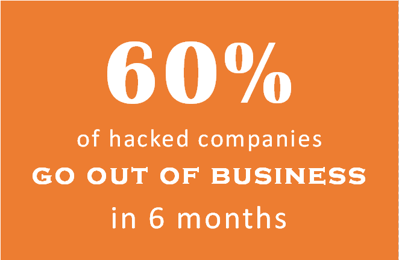 A firewall is critical to company security, and all businesses should have one. Security is a very dynamic environment, however, so a “set-it-and-forget-it” mindset for security is both dangerous and ineffective.  Due to the dynamic and fluid nature of security threats, the management of analyzing data behind the firewall is even more important that the device itself.

In most businesses, the designated IT person has multiple jobs PLUS security, (if there is an IT specialist on staff at all) and can’t be experts at managing a firewall and the security of a business unless it is a full-time job. Even if there is a full time security analyst combing through the voluminous data, there are still unattended times during the day when attacks can happen.

This kind of thinking – that it will never happen to me – is almost a guarantee that it will.

It’s equally unwise to have total confidence in the strength of one’s security and especially one’s security devices. While there’s no such thing as perfect security – having preventative measures in place that find potential vulnerabilities, detect intrusions in real time, and offer quick and effective remediation are the key to protection and resiliency.

No matter the size of your enterprise, security can be designed with a prevention-first mindset and fail-safes to take your company into a protected-state in case of an attack.

This can mean the difference between a scrape on the knee or a kill-shot. 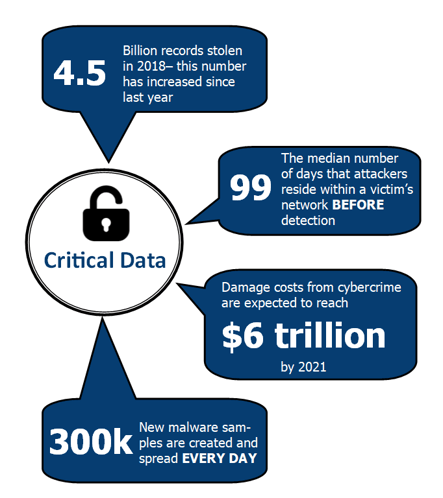 The extreme costs to businesses due to lost data, downtime, lost productivity, and recovery time are nearly incalculable, but the evidence shows that no company can afford that kind of damage.

The steps to prevent businesses from being infected are not all that difficult. An ongoing security assessment and monitoring can be provided by a third-party, and tailored to the size and scope of your company’s operations.

Don’t be part of the statistics– adopt a prevention-first mindset and avoid losing it all to preventable cybercrime.

*According to research conducted by the National Cyber Security Alliance 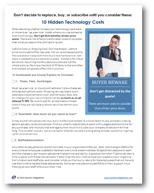 Essential before making any technology purchase.

At Sonoran Integrations, we believe in making educated and informed decisions, so we've gathered and created relevant and helpful resources to cut through the information overload and zero in on what will truly be helpful to you. Invest with confidence, and use our resources to save yourself and your company both time and money.

books, guides and checklists to make IT and telecommunications decisions effortlessly efficient 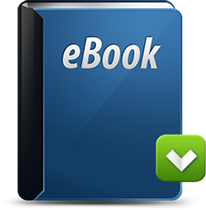 From The Sonoran Blog 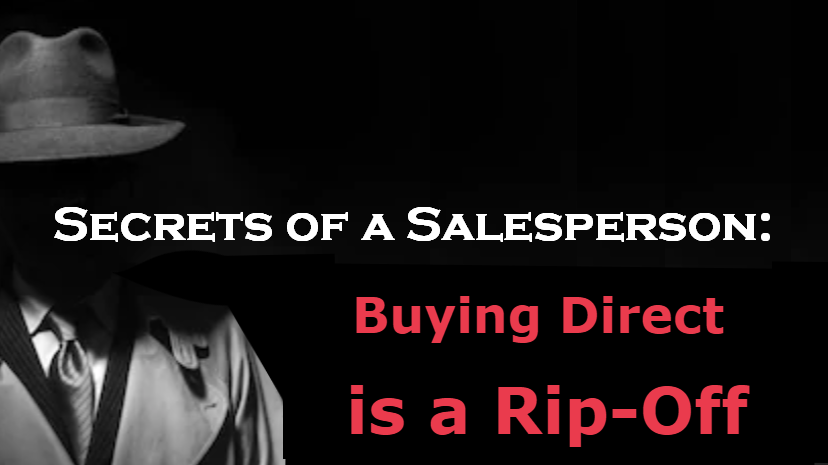 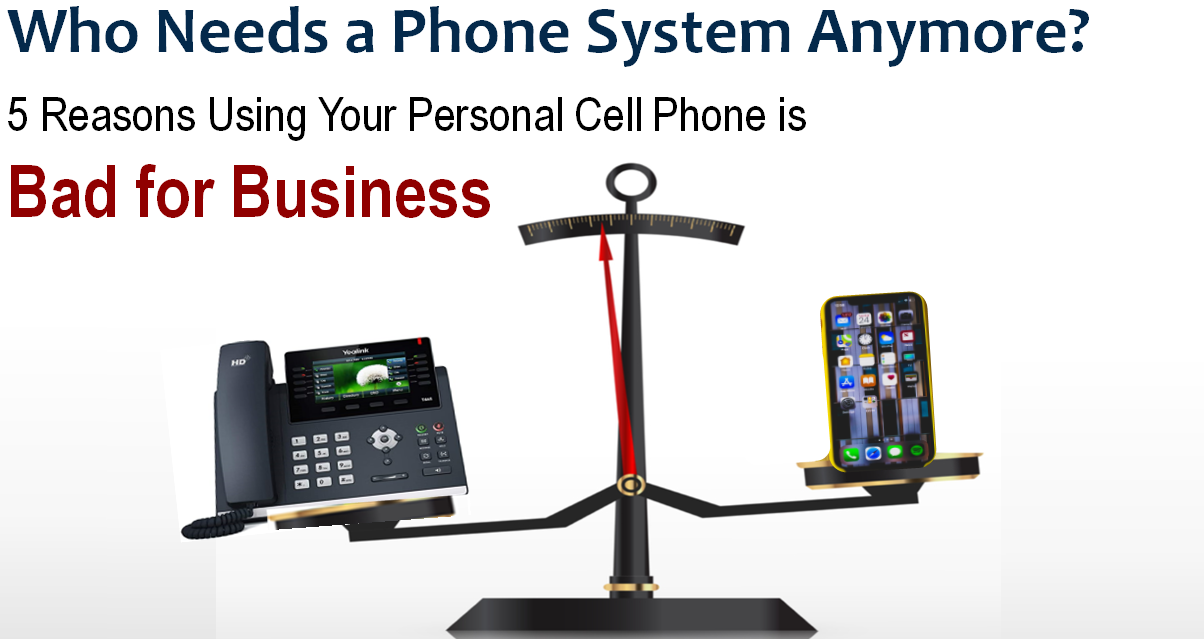 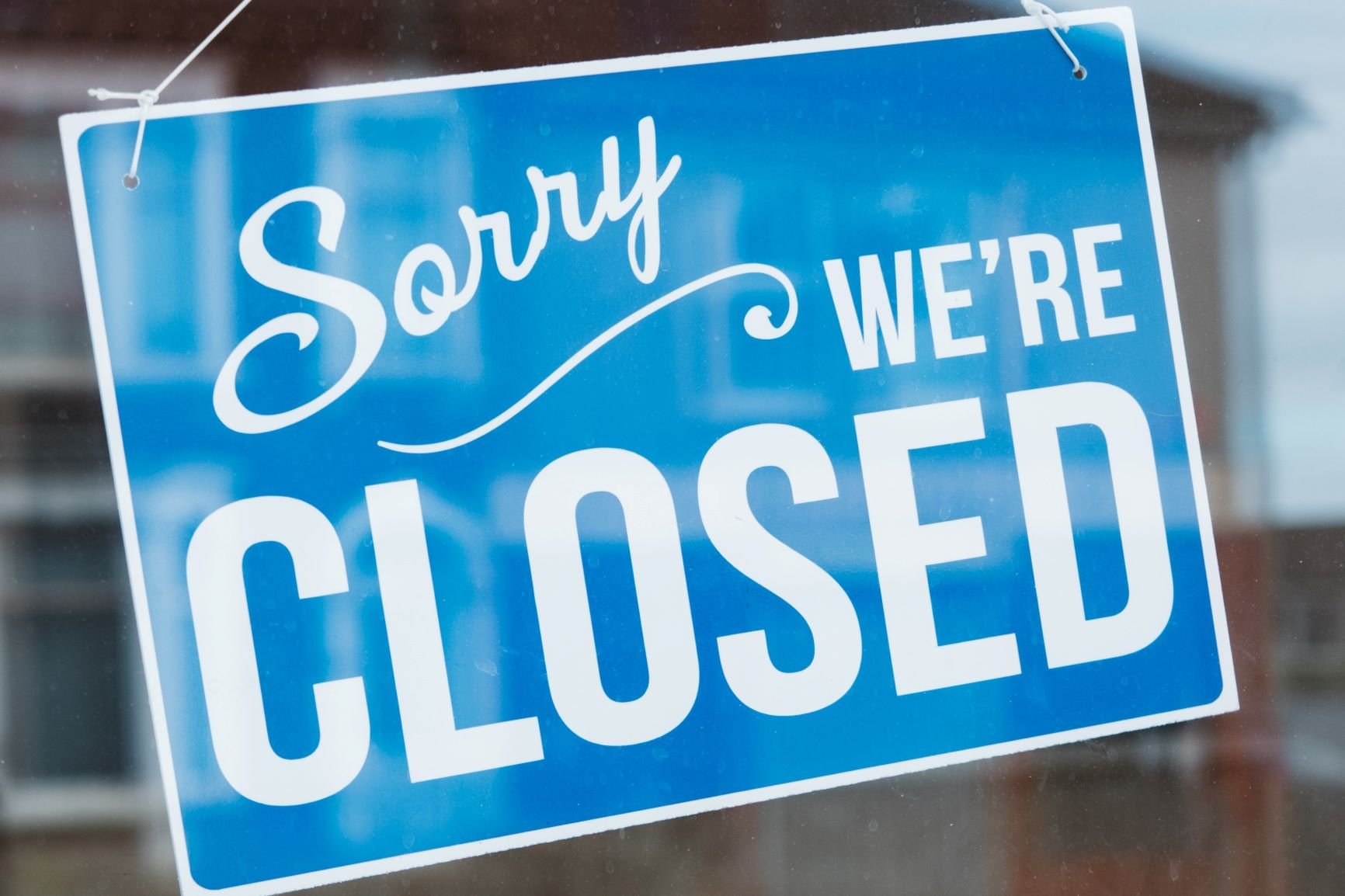 Making This 1 Network Mistake Could Put You Out of Business