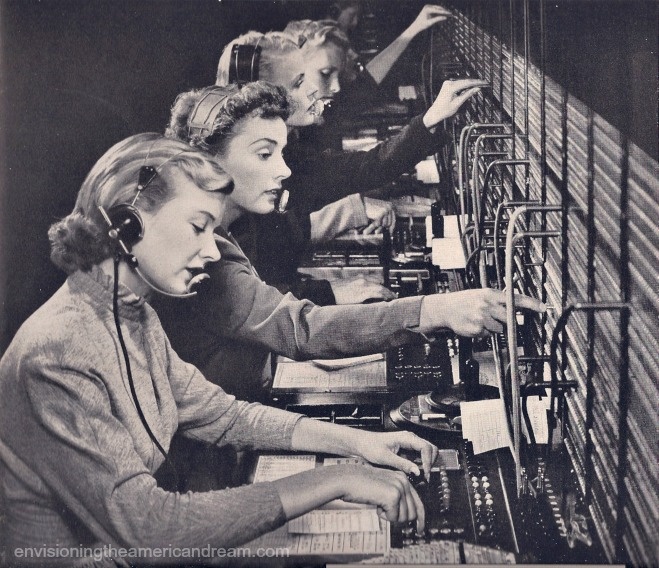 March 10th, 1876: Alexander Graham Bell makes the first phone call. That call opened up a whole new world that advanced rapidly and has continued to pick up speed over time.

Originally, telephony equipment involved nothing more than local point to point calls. In order to make these calls, the first telephone switch was created in 1878.

The first US commercial telephone exchange opened in New Haven, Connecticut, and the switchboard is described as being built fro:, "carriage bolts, handles from teapot lids and bustle wire" and could handle two simultaneous conversations.

Calls used to be manually switched by an operator. It worked something like this: A caller would pick up the phone, ring the operator and tell the operator whom he or she wished to speak with. The operator would then plug the ringing cord into the destination's local jack to trigger the ring.

Over time, the switches became more sophisticated with the assignment of an alphanumeric number or exchange for each subscriber.  Numeric designations, or phone numbers for destinations, made the need for manual switching obsolete. The use of automated switches also paved the way for switching from an older analog phone signal to the more sensitive digital telephony technology that we enjoy today, both with land line service and cellular service.

Since many companies have a large number of DIDs, it is necessary for them to have a smaller version of the PSTN within their organization.  This is called a PBX, or Private Branch Exchange. PBX business phone systems allow for incoming and outbound calls, in addition to calls within the organization and advanced call routing opportunities. PBX come in many variations and levels of complexity, but the traditional onsite PBX typically consists of a voice switch, a server, software with all the call routing programming, and the individual telephone handsets.

Now there are ways to streamline the hardware needed for a PBX by means of virtual servers and voice switches, as well as internet or IP-PBX.  IP-PBX is another term for a hosted, cloud, or VoIP system where the necessary hardware and software is kept at a separate location and utilized by means of the internet. 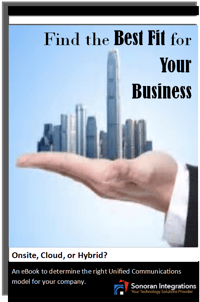 Modern telephony still utilizes the PSTN (often called POTS), but is delivered in many different ways, such as:

Communication is becoming faster and more efficient every year, and is growing to integrate with many different types of programs, appplications, and devices.  To learn more about the most economical and effective ways for your company to utilize the PSTN, talk to a trusted technology consultant today.